In the afternoon, the Governor received the Ambassador to the United States Arthur B Culvahouse Jr. In the evening, the Governor and Ms Annus attended the AALD Gala Dinner at the Westin Hotel. 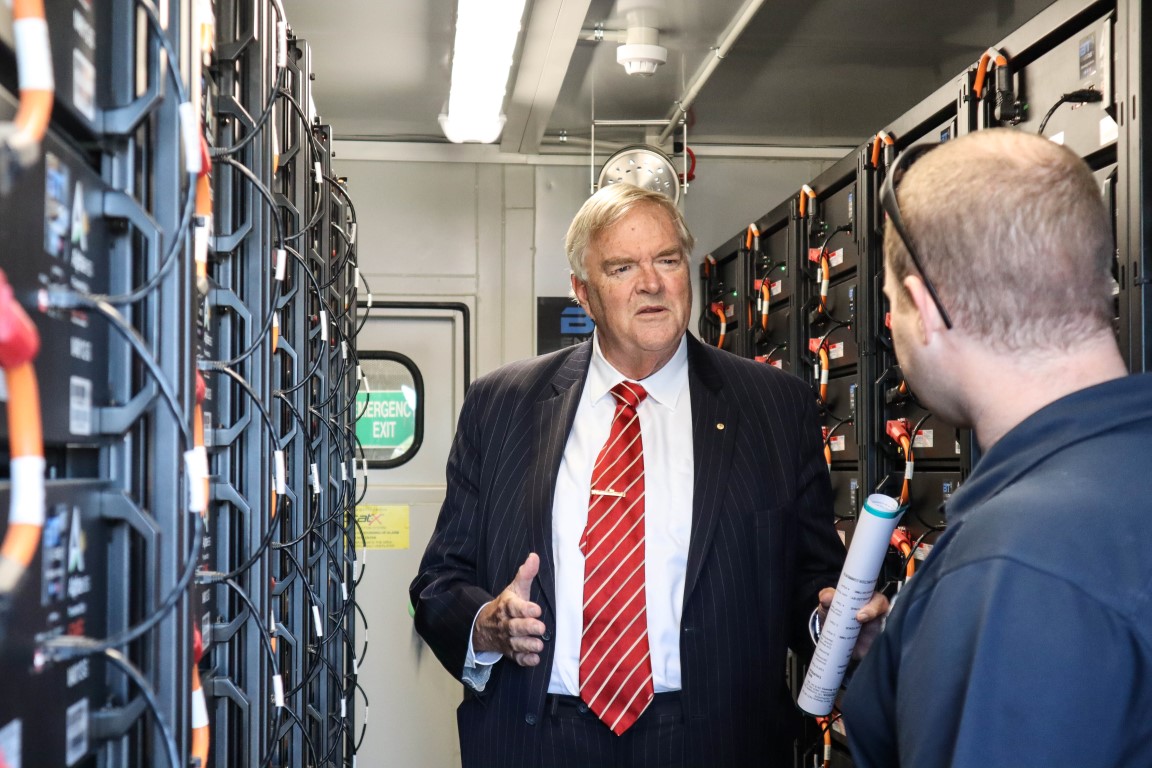