The Governor hosted two investiture ceremonies to present the 2019 Queen’s Birthday Honours to Western Australian recipients, as announced in June this year, as well as the March 2019 Australian Bravery Decorations.

Read a small profile of each recipient (PDF)

Read a small profile of each recipient (PDF) 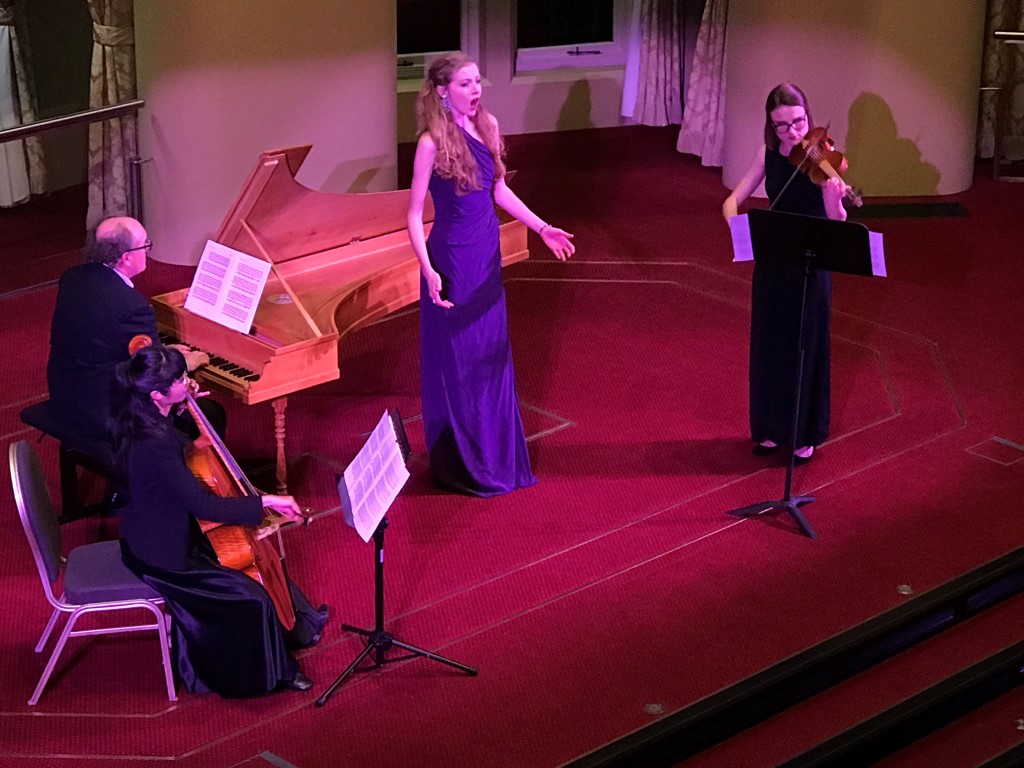