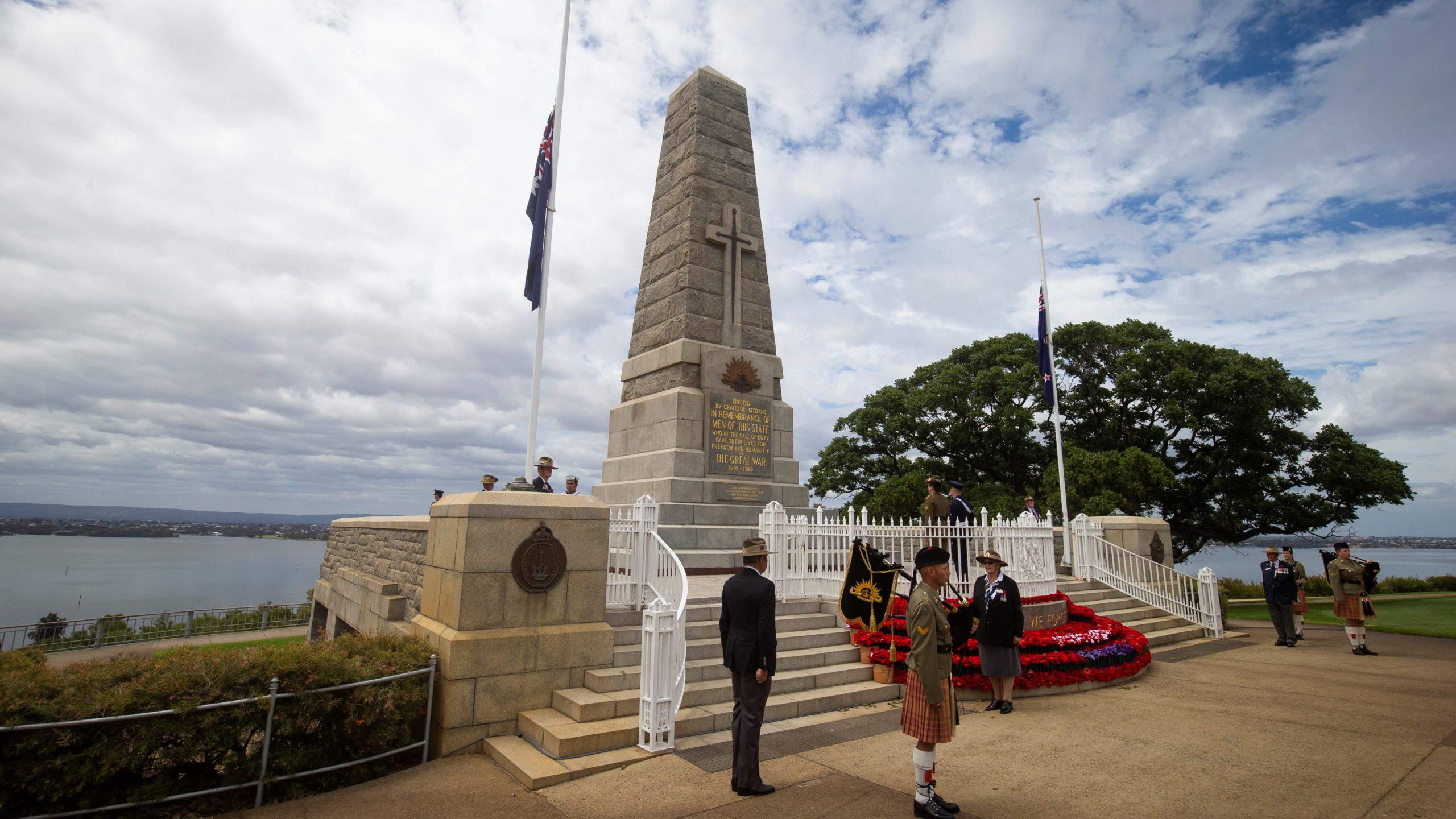 There are certain procedures which are normally observed on Vice-Regal occasions. Government House has prepared a guide for those hosting events at which the Governor is present.

The following notes are a helpful guide to understand what is expected at an event or function where the Governor is present.

If you have any further queries, please contact Government House.

The correct form of address is:

On first meeting, the Governor is greeted as ‘Your Excellency,’ and thereafter as ‘Governor’ or ‘Sir’.  The Governor should be formally acknowledged as ‘His Excellency’ at official engagements.

Mrs Darrilyn Dawson, wife of the Governor, should be greeted as ‘Mrs Dawson’ or ‘Ma’am’.

For an accepted invitation, to assist in briefing the Governor, details concerning your organisation’s function/event should be supplied to this office at least 2 weeks before the event.

For this purpose an Event Brief Information sheet will be provided to your Event Coordinator.

The information you provide needs to be as detailed as possible.

A copy of the final brief for the Governor will be sent to your Event Coordinator prior to the function.

Requests for the Governor to make a speech should be indicated when the invitation is issued. Unless it has been agreed at the time of accepting an invitation, the Governor will not speak at a function.

Where a speech has been agreed:

The Governor is attended by an Honorary-Aide-de-Camp at all functions and events, unless otherwise indicated.  The Aide acts as an on-the-spot facilitator assisting the Governor and the event organisers, as required.

At functions, host organisations are asked to direct all queries regarding arrangements, media, or photographs, to the Aide, not to the Governor.

It is not always necessary to play an anthem or Vice Regal salute at a function attended by the Governor.  Government House is able to assist with advice as to the appropriate occasions.

At dinners and luncheons it is preferable that the official table not be elevated above other tables.

The host organisation is asked to supply a floor plan and a seating plan at least five working days prior to the function.

Photographs may be taken unless the Governor specifically requests otherwise.  It is preferable to advise Government House as to whether official photographs will be taken prior to the event. In the event of a group photo, all who are to be in the photo should be gathered together and placed in their positions, and the photograph set up by the photographer.  The Governor should then be escorted to the group, invited to take a position and the photo taken.

Organisations are encouraged to provide Government House with digital copies of official photographs taken at events which may be considered suitable for display on the Government House website or social media accounts (@GovHouseWA). Refer to the website for more details.

If you are expecting media to be present at your function please indicate accordingly in the Event Brief Information sheet.

If you plan to issue a media release or any other external publication referring to the Governor, or Government House, please provide a draft copy in advance to the Communications and Media Officer.

If using the Governor’s name and title on a plaque, publication, or similar, you are encouraged to have a draft wording checked by Government House prior to production.

Correspondence should generally be addressed to the Official Secretary in the first instance. Correspondence email address is [email protected]  (preferred method of receipt)

The Governor is usually attended by an Honorary Aide-de-Camp at all functions, ceremonies, visits, and events.

The Aide acts as an on-the-spot facilitator, assisting the Governor, and acts a conduit between the Governor and event organisers. Honorary Aides-de-Camp are members of the Australian Defence or Police Force who assist with formal elements of the Vice Regal Program, as required.

Honorary Aides also have an important role in investiture ceremonies, where they present the insignia to the Governor who then invests the recipient. Investiture Ceremonies are held to recognise outstanding Australians who are the recipients of national honours and awards, find out more on our page.

Honorary Aides may also represent the Governor on official and ceremonial occasions, including greeting Heads of State and other important dignitaries on the Governor’s behalf as they officially arrive in or depart Western Australia.

The personal flag of the Governor of Western Australia was proclaimed by Governor Gordon Stanley Reid on 12th April 1988.

It features the British blue ensign with the Union Flag of Great Britain occupying the upper left quarter. On the right side, the State Badge of Western Australia, comprising a black swan in a yellow disc, is surmounted by the Crown of Saint Edward.

The Governor’s Standard is flown above the reception door on the northern side of Government House when the Governor is in residence.