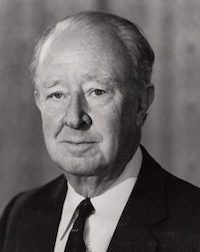 Following service in the Second World War, Sir Francis, as a prominent Perth lawyer, founded the Bar in Western Australia in 1961 and, with others, he established the Bar Chambers in 1962. With his permission, these chambers have been named the Francis Burt Chambers in recognition of a great Western Australian and outstanding jurist.

He was married to Margaret Lloyd and they had two sons and two daughters.